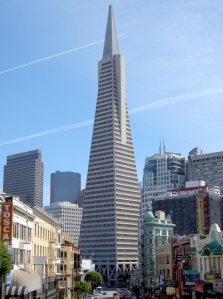 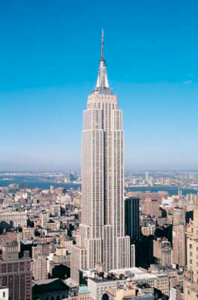 If you are planning on moving to San Francisco, just moved here, are visiting, or  even have a loved-one here, this is probably the single most import post to read.

It’s taken me almost a year to have this realization, and it’s the most important concept to (try) and wrap your head around. I’ve spoken to dozens of other New York City transplants, and it really comes down to this:

You can not compare, San Francisco to New York.

Stop. Stop right now. You’re just going to hurt yourself. Yes, they are both places you can live, but that’s pretty much where the similarities end. I’ve heard many new San Franciscans desperate try and make neighborhood maps to ease the transition:

And while these analogies will help orient you a little, you can not approach San Francisco as if it is just a smaller, cuter, foggier, version of New York. With most restaurants closing at 9pm (or earlier), a population density 1/10th that of New York, and a genuinely friendly (albeit unstylish) population, it’s just a very different place.

I must admit that after almost a year here this place is starting to grow on me a little. It has it’s charms and in future posts I will begin to point them out and continue to help provide a realistic filter about what to expect and how to navigate this adorable town.

Until then, please remember that trying to compare New York to San Francisco is not like comparing Apples and Oranges.

A more accuate approach would be the futile comparison between Apples and Thursday.

On February 5, 2008, after 15 amazing years in New York City, I got married, changed careers, and moved out to San Francisco. All within a three-week period, and with very little preparation. This blog is for those of you who follow me out to San Francisco (or have been here for a while and are still trying to figure this place out). You're not in Kansas anymore Dorothy.
View all posts by adamahata →
This entry was posted in Background Information and tagged Castro, Cities, Mission, Neighborhoods, New York, New York City, San Francisco, SOMA, Weird. Bookmark the permalink.

3 Responses to Apples and Thursday